controls in the spring and maintenance. 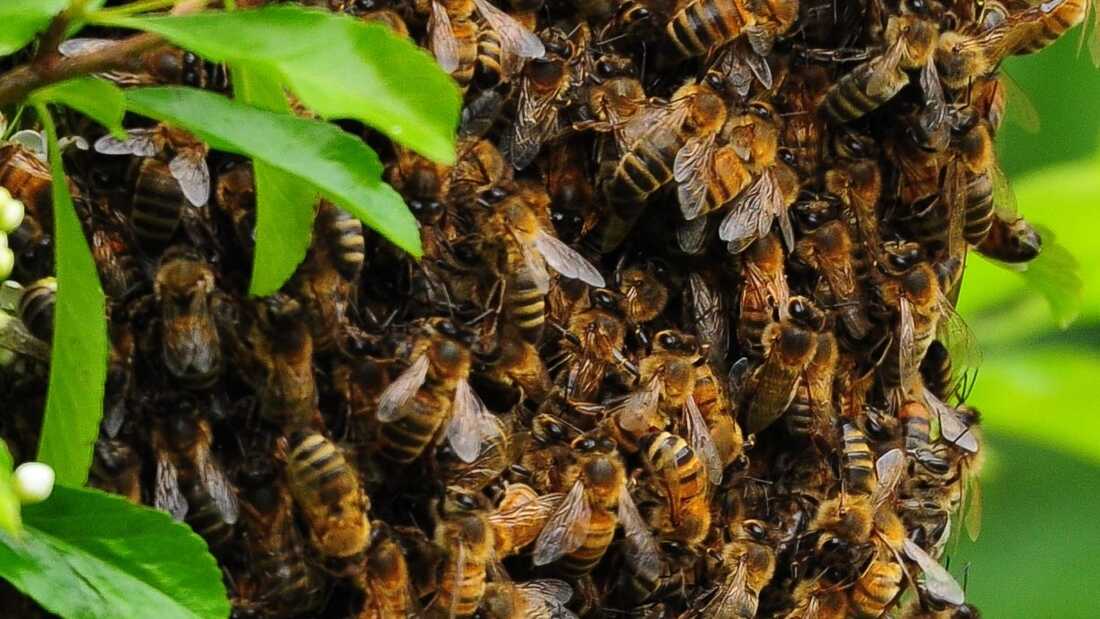 Colonies reach the most vulnerable phases of their life when spring arrives there are some controls in the spring happen ; it is evident that the colonies perish during this time because they are not impacted by weather conditions over the winter. The fall honey store that was left over may have run out, the population members who made up the population before winter have died, the newly born young bees cannot make up for the losses caused by the incubation activities during this time, or the queen bee is old and unproductive.
Spring controls can be activated at the start of spring when the air temperature reaches about 15 oC. In these controls, the presence of bees in the hive is first verified. Herpes holes are sealed and hives with dead bees are removed from the apiary. 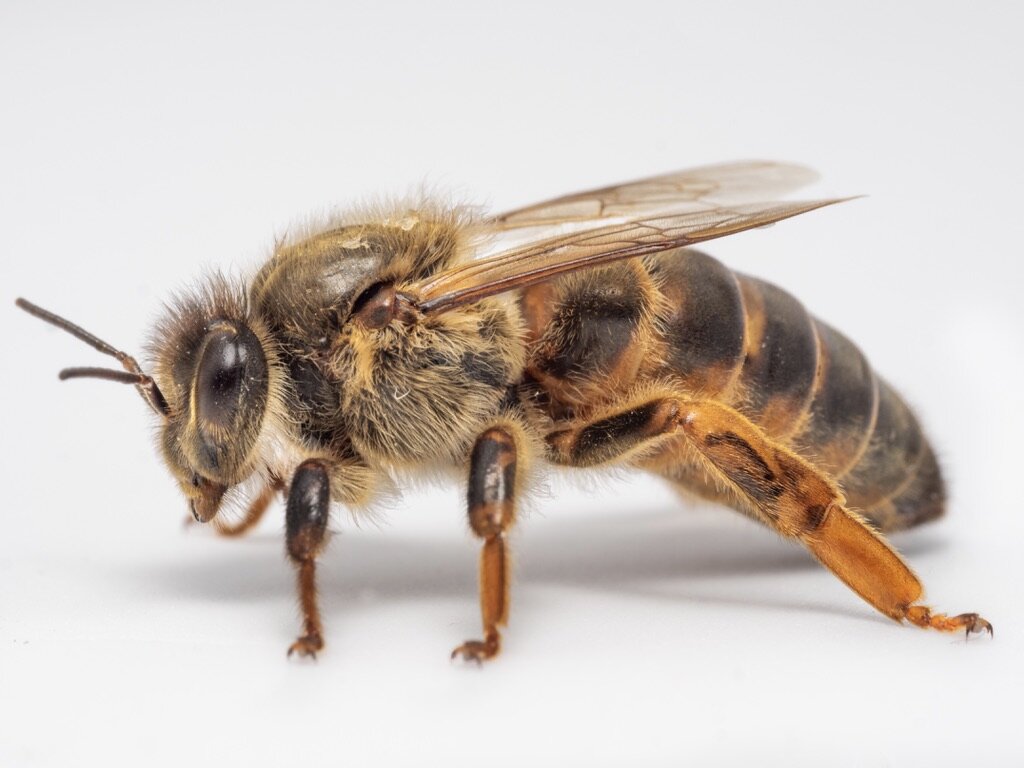 In beehives, queen bee and honey stock management is done in controls in the spring. In order to evaluate adult bees, colonies lacking queen bees are merged with colonies that do if they are discovered. Giving solid feed (cake) to the colonies with insufficient honey supplies allows for the satisfaction of their nutritional needs during this time. Cleaning is done on the coarse dirt that accumulates in the hive throughout the winter and that the bees are unable to discard. To make sure that the bees are compact and compressed, any frames in the hive that the bee does not step on are eliminated. The huge hive flight openings are constricted by regulating them. Varroa control should be carried out during this time to prevent the incubation activity from accelerating.

When pollen sources start to emerge in the natural environment and the outside temperature rises over 17 °C, spring syrup should begin. During this time, a volume of water should be heated, a volume of sugar should be added, and the water/sugar ratio should be 1/1. When making the syrup, it’s important to take care not to boil the sugar after it’s been mixed, and if the water needs to be heated up, do it first. This is because the bee’s digestive tract is harmed by the caramelized (cooked) sugar syrup.

vitamins and antibiotics in hive in controls in the spring season.

To protect the newly emerged bees from infections at this dangerous time, vitamins and antibiotics can be added to the sugar syrup made in this manner. This application should be made in the evening; sherbet shouldn’t be poured out of the hive while working in order to prevent looting when sherbet is being delivered. The amount of sherbet that should be provided to each colony should not exceed what it can ingest in 1-2 days, depending on the bees’ strength. As a result of bees ingesting syrup, milk glands grow.

Strong enough honey bees naturally release swarms in order to replace the queen, carry on the generation, produce eggs for the queen, and give them a place to store honey. It is thought that this procedure lowers output in contemporary beekeeping since it occurs when the bees begin to enter the primary nectar flow period controls in the spring. Because of this, dividing colonies before the major nectar flow period allows for a more controlled rise in bee population if the colonies are robust enough and it is wanted.

controls in the spring: To avoid having a natural son, the following steps can be taken …

2. Avoid working with colonies that have a strong propensity for swarfing

3. Improving ventilation in the hive

5. Providing a lot of honeycombs to create a space for honey storage and incubation (in the son period)

and these are the controls in the spring season that bee should take. 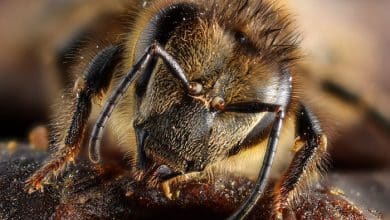 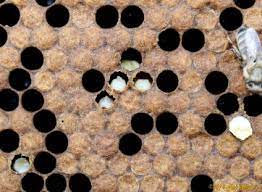 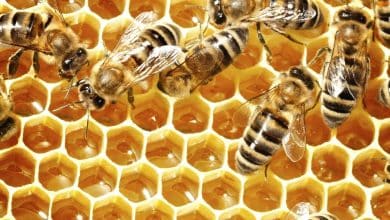 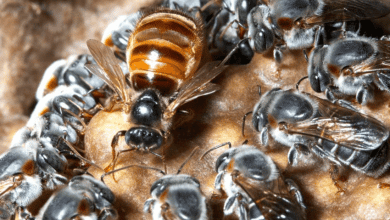 The bee egg’s journey to be a queen