Bees are peaceful creatures, and do not attack humans except in some rare cases. Bee stings are not fatal to humans. But it is fatal to the bee in itself because the stinging needle of the bee is attached to its inner intestine, when the bee stings a person, the bee dies because the needle is in direct contact with its organs, as the bee’s needle is attached to the person during flight, and its intestines come out, and the bee dies instantly

What are the cases in which a bee is fatal to humans? 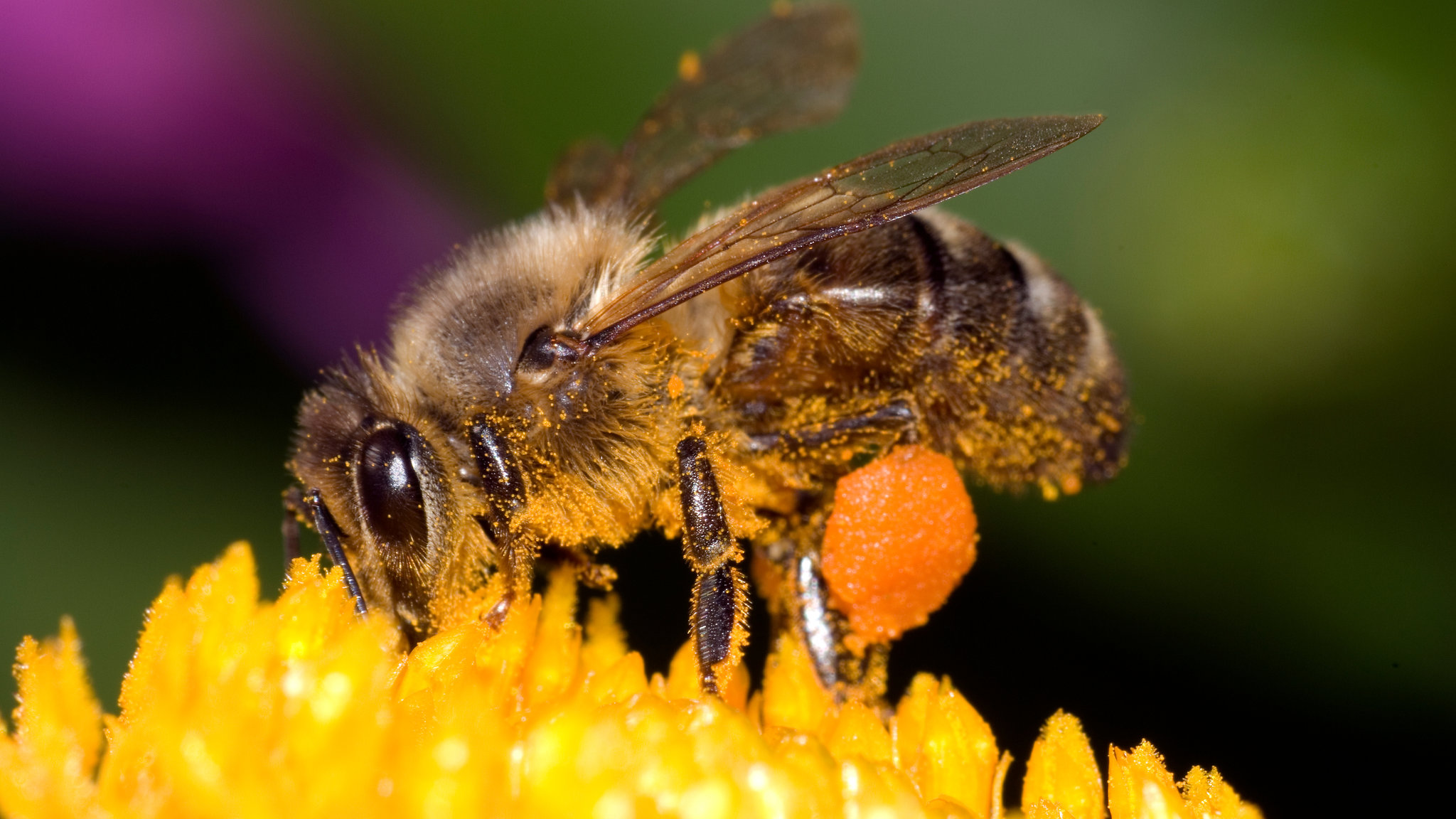 The bee can be a victim, except in some cases of human illness, as the bee sting causes death to people, or at least seriously harms them, if they do not wear the clothes necessary to collect honey while they are in the apiary, and such cases are

People with liver disease, because the liver works to remove toxins from the body.

Some beekeepers and beekeepers say that a bee sting cures diseases, and they mentioned a number of diseases that cure bee stings, and these diseases are

We cannot prove or deny that a bee can kill a human being, depending on the health condition of the person affected by the stings and his disease diagnosis, but despite that we cannot ignore the importance of bees on planet Earth, because of its benefits to humans and the environment in general, where the importance of bees is determined by People, especially in the production of bees, and not by the bees themselves. Medical research has not yet proven that bee venom eliminates some diseases. Rather, the importance of bees is due to the colorful and healthy honey they produce.

The most dangerous and fiercest species of bees is African bee

The African bee is considered one of the most dangerous and violent bees in the entire world, a mixture of Western honey bees that were originally obtained by crossing honey bees in the lowlands of East Africa with different subspecies of European honey bees, such as Italian honey bee and honey Bees. Africanized bees were first discovered in Brazil in the 1950s, but quickly spread throughout Central and South America. Africanized honey bees are a dangerous stinging insect known to chase people more than 400 meters away when they become aggressive, which is why They got the nickname “Killer Bees”. 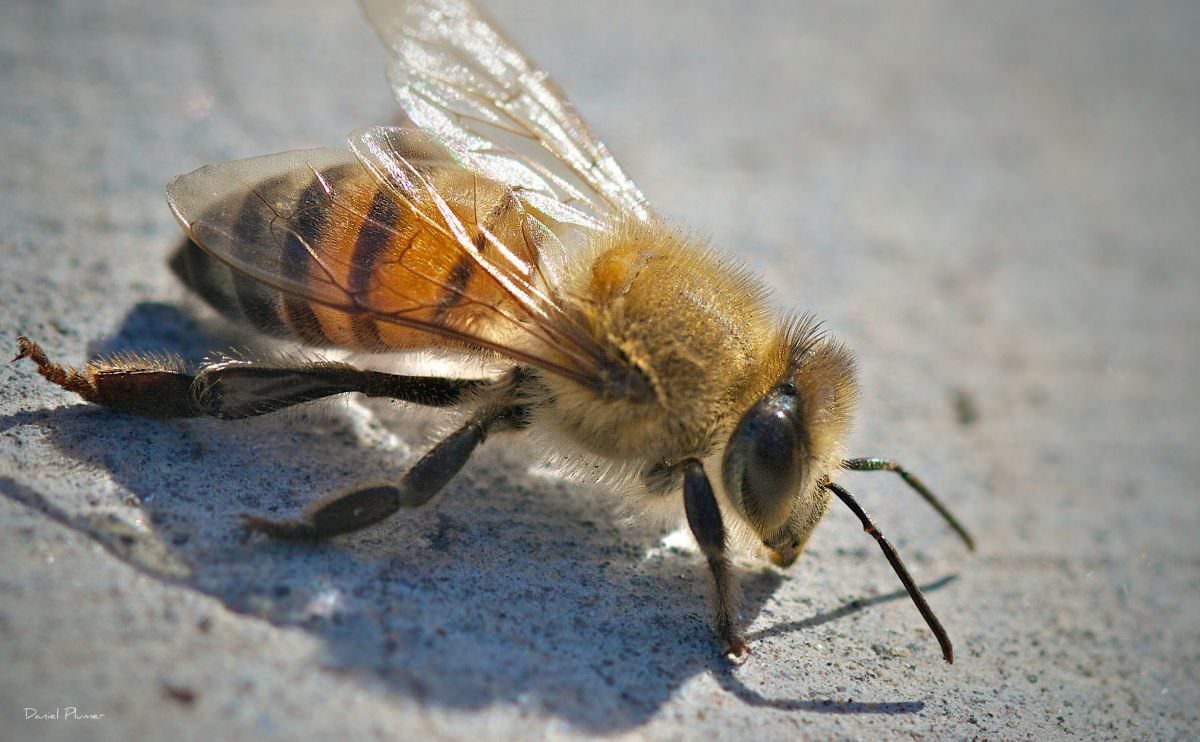 These killer bees are so similar to domestic honeybees that the only way to tell them apart is by measuring their bodies, and Africanized bees are a bit smaller than their counterparts.
Its color is golden yellow with dark brown stripes. Its size is approximately half a centimeter. As for the number of his legs, it is 6. He has two antennas

African bee stings and their prevention The deadly African bee venom is no more dangerous than ordinary honeybee venom. However, these types of bees are the most violent because they tend to attack in greater numbers, which poses a greater danger to humans, if you are attacked by these bees, quickly find shelter indoors or in a car as quickly as possible, experts do not advise jumping To the surface of the water to avoid killer bees where they wait on the surface until their target appears, African killer bees and other stinging insects that sting to conquer prey or to protect and defend their colonies, killer bees are particularly vulnerable to interference. Benefits of honey for the skin