In this article, we will talk about the stages of bee reproduction and how the reproduction stage takes place And if you are interested in other information about the queen bee, do not forget to read our article about it from here. One of the most famous types of bees is the honey bee, and other characteristics of bees include sucking and chewing mouth parts, large hind legs, forked hair covering the head and chest area, which is the part to which pollen is attached, and the size of the bee. Bees belong to a higher family called bees and the order of Hymenoptera, and the order with the waist. There are more than 20,000 species of these insects spread throughout the world, except Antarctica. The bee consumes pollen, which supplies it with the remaining nutrients, including protein, and nectar, which it converts into honey in its digestive system, which gives it energy and carbs. The other distinction between bees and wasps is the lack of forked hair covering the wasp’s body. Wasps feed their larvae on animal sources such as insects and spiders. 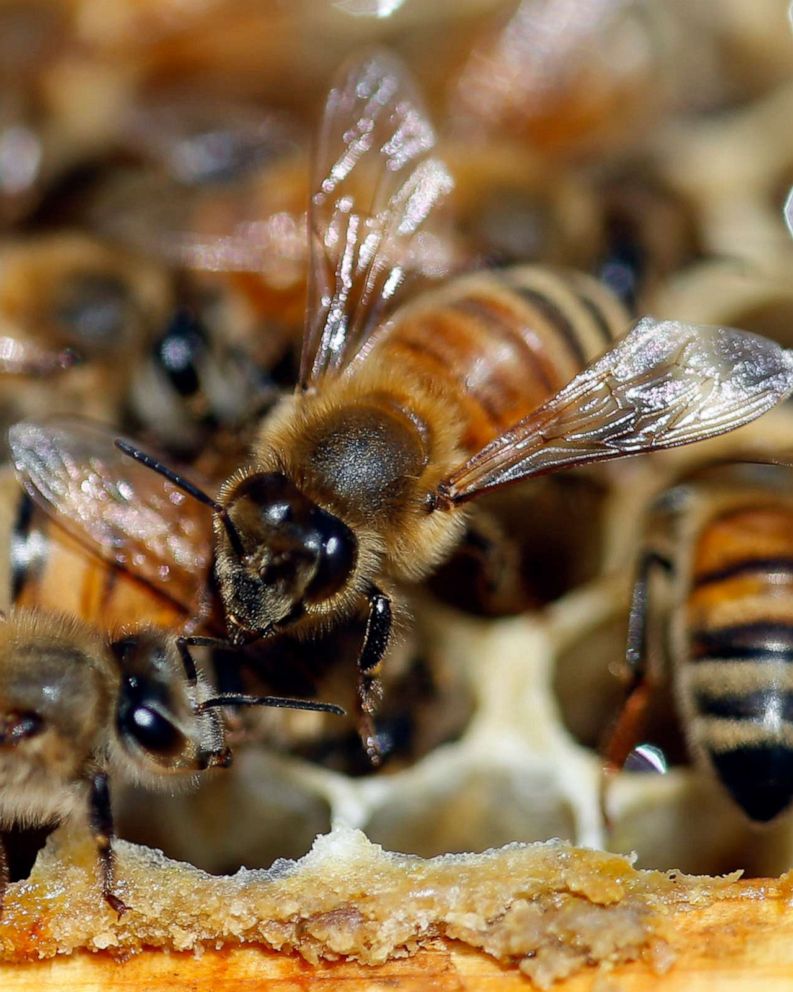 The queen is the only sexually mature female in the beehive, making bee reproduction and egg laying her primary functions. Mating takes place seven days after the queen departs from the kingdom of bees and flies on sunny days in search of gathering places. The kingdom of bees is made up of three types of adult bees: the queen, female workers, and males. The males, who are located 2-3 kilometers from the cell, mate with 7–15 other men during this time by luring them there with pheromones. After mating with males, the queen bee gathers about 100 million sperm before going back to her cell to lay eggs. This creates genetic diversity among the offspring because each fertilized egg has slightly different genetic characteristics from the other egg, increasing the likelihood that the bee kingdom will succeed. When the queen bee’s store of sperm runs out, the kingdom starts to develop a new queen using some of the sperm she acquired to directly fertilize the eggs while saving between 5 and 6 million sperm in good conditions for the following four years. It is important to note that in the cycle of bee reproduction the larvae produced from fertilized eggs often evolve into workers rather than queens, with the exception of rare circumstances like the death of the old queen or her inability to lay eggs.

This was some information that you want to know about bee reproduction.

THE BEE FAMILY AND THE BEES' LIFE ORDER 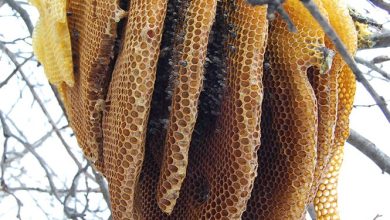 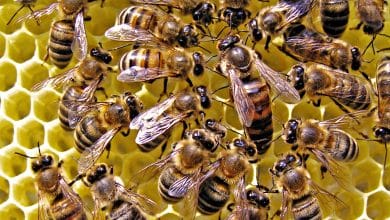 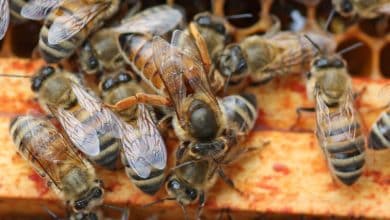