We will mention more benefits of bee venom or Bee Stings in this article. if you wonder about if the treatment with bee venom good? you can read more about by clicking here.

If they claim that bee stings can be beneficial and that bee venom is healthy for you, you might be a bit startled. However, the results imply that bee stings might carry a medication that could be helpful. But bee venom can also be fatal and induce allergies! The advantages of a bee sting might be a solution to use, so don’t overlook this crucial point.
The more venom a bee bites you with, the more venom is released. In the folds that follow, there are 18 to 20 naturally occurring antibiotics and antivirals, followed by anti-inflammatory and painkilling substances. Bee stings can also set off bodily processes that develop healing abilities that lie latent in the body.

Properties and Benefits of Bee Venom Bee venom is a substance made from bees, as the name suggests. It is used as a natural remedy for a number of illnesses. Research in some of these areas contains some paradoxes, despite the fact that it offers a wide spectrum of medical qualities, from lowering inflammation to the treatment of chronic disorders. Because of this, bees sting and injecting their venom into you might either have positive or negative effects. Check to see whether you are allergic to bee stings before beginning this natural remedy.

The potent anti-inflammatory properties of bee venom are among its most well-researched advantages. Its major component, melitine, as well as many of its other parts have all been demonstrated to lessen inflammation. Melittin has a potent anti-inflammatory impact when used in modest dosages, despite the fact that it can induce itching, pain, and inflammation when used in high concentrations.

It has been demonstrated that rheumatoid arthritis patients can benefit from bee venom (RA). Bee venom acupuncture has been discovered to have equivalent symptom-relieving benefits to conventional RA treatments like methotrexate and celecoxib when administered daily with 5–15 bee stings. While encouraging, higher-quality research is still required to substantiate these results.

maybe advantageous for the health of the skin

Many skin care businesses have begun using bee venom into products like serums and moisturizers. This substance may promote the health of the skin in a number of ways, including by lowering inflammation, acting as an antimicrobial, and preventing wrinkles. According to one study, using a face serum containing bee venom twice daily resulted in a significant decrease in both the depth and total number of wrinkles.

It has been demonstrated that bee venom has advantageous effects on immune cells that control allergic and inflammatory reactions. Bee venom therapy has been demonstrated in animal trials to be effective in reducing inflammation and enhancing immunological function. Bee venom therapy may aid in the treatment of allergic disorders including asthma, according to other animal research.

Although there are few trials on humans, some research indicates that bee venom therapy may help lessen symptoms of neurological illnesses, such as Parkinson’s disease. 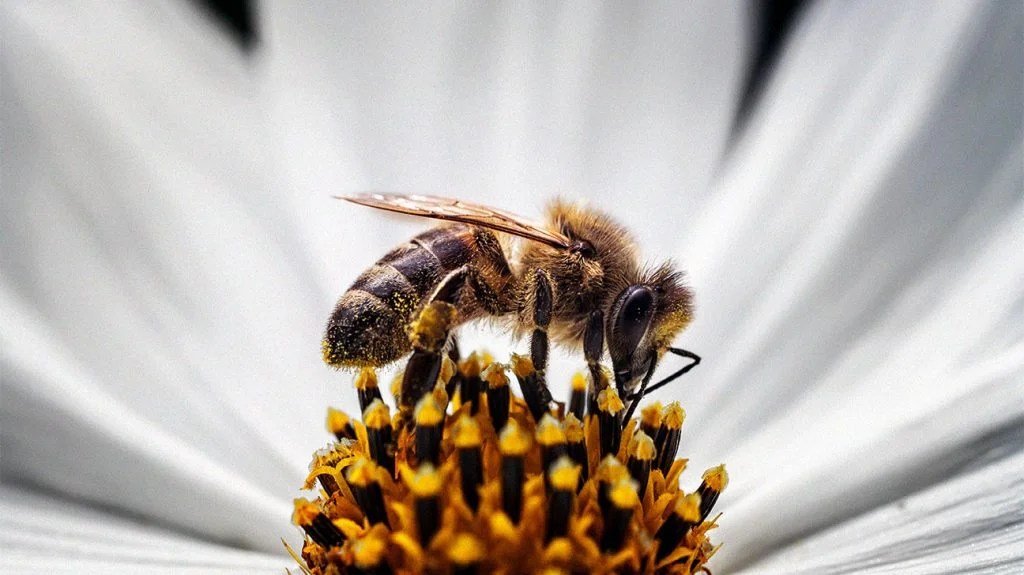 One study found that patients with persistent low back pain who both had conventional medication therapy and bee venom acupuncture saw a significant pain reduction and improvement in functional status.