Treatment and defense against the bee disease Nosema Introduction: In this post, I will cover this disease in a clear and straightforward manner, along with the signs of an infection, prevention strategies, and illness management techniques. I hope the knowledge in this article helps beekeepers.

Nosema is one of the harmful infections that affect honey bees, as well as its symptoms.

there are two varieties:

Nosema ceranae is the more common of the two forms nowadays, and research has shown that it has largely supplanted Nosema apis in many regions. The two varieties of illness have very similar symptoms, but the last variety (Sirana) is more harmful since it can shorten workers’ lives, which severely weakens colonies.

The following are the main symptoms: 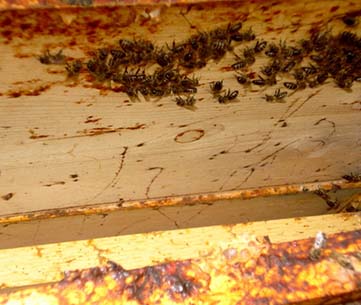 1) the presence of feces on the cells from the outside or at the entrance to the cells,
2) the abundance of crawling bees with normal wings on the apiary’s ground,
3) When looking at the abdomen of some predatory bees or crawling bees, a flatulence can be detected together with the absence of lichenification of the canal. Considering that primarily affects older bees, the infection can be calculated by taking ten bees from the bees on the honeycombs (side disks) and determining whether or not they are infected by looking at the alimentary canal under a microscope. Keep in mind that bloating and the The absence of lichenifications occurs as the infection progresses.

Nosema mostly affects workers, particularly the old, and has less of an impact on young bees. Additionally, when worker bees are hurt, they become less able to swarm and start to crawl around on the apiary area. The longevity of the worker is also getting shorter, which further weakens the cult, causing it to fall apart quickly. Young bees can be seen lying on the apiary floor and may be covered in pollen when there are fewer bees since the young workers are obliged to do the duties of the bees at a young age.

Nosema declines during warmer weather, and the fragmented region significantly limits the disease’s ability to spread. Comparatively speaking, the agricultural areas of humid nature have more Nosema look than the desert regions of dry nature. Nosema can be prevented in large part by the beekeeper, as will be explained later. 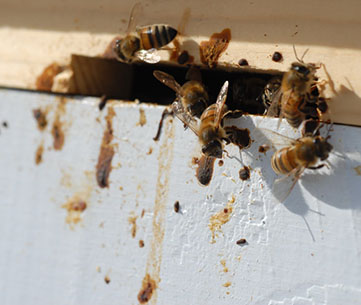 There are illnesses that may exhibit symptoms similar to this disease . For instance, crawling bees are not always a sign of this disease because they can be caused by acarin infection, where the bees appear with normal stomachs but abnormally positioned wings. This infection can also occur when workers are injured. they get paralyzed and are unable to move normally. When maids are infected with different types of amoebiasis, which results in the workers losing the ability to defecate away from the cells and causes the symptoms, they may experience digestive disorders for a variety of reasons, including food that is difficult to digest, particularly the content of multiple sugars are somewhat comparable to Nosema.

The beekeeper has a significant role in preventing cells from contracting Nosema by keeping the solution and cells as dry as possible (Nosema spreads and favors the wet medium). This is accomplished by: Placing cells in places with a dry climate during the winter. or getting as much sun exposure as you can during the winter.

Hives shouldn’t be placed beneath or next to trees because doing so will make the region more humid and limit the amount of sunlight the bees get. Additionally, it is important to avoid exposing the bees to chilly air currents. 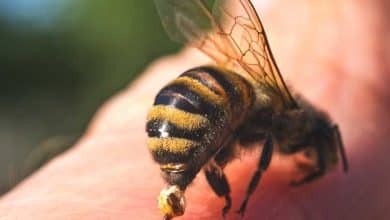 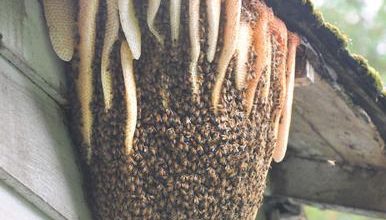 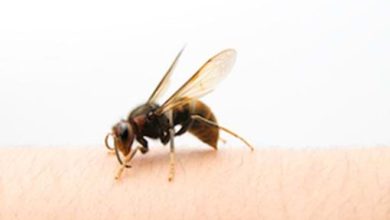 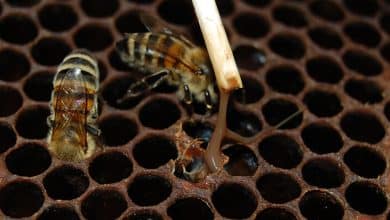